READ. READ. READ. After a successful first run with almost-sold out houses back in 2018, Anomalist Production returns with ‘IQ.ROCK’!

IQ.ROCK tells the story of a group of SPM students from rural Serting, Negeri Sembilan, who — like many school-leavers in real life — lack direction, are aimless and doomed by the system that raised them. The story critically highlights the inequities of the education system; particularly how they affect rural communities, through the quiet sense of chaos and social issues that play out within a sleepy rubber tapping community, which is further stirred by the arrival of a veteran English teacher, Mary, from the city.

The play offers a glimpse of the contrasts and inequalities that exist in Malaysia, which go far beyond just a lack of English proficiency, as Mary finds out.

written and directed by Khairi Anwar 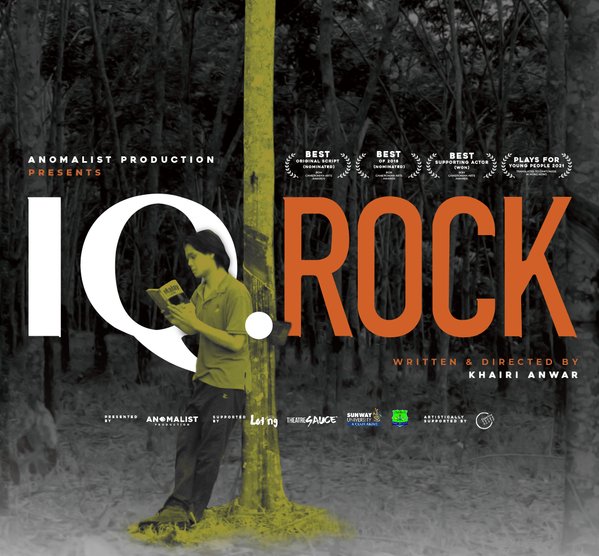 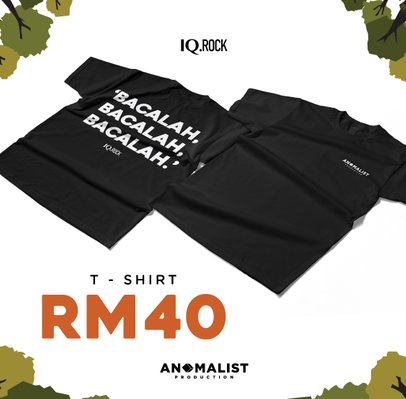 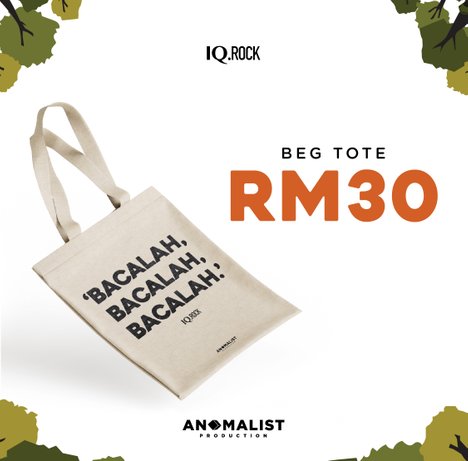