Reincarnation, heaven, hell, purgatory. Aisyah, a Muslim schoolgirl is fascinated with religions especially what happens to life after death. She is driven by a question, “What happens to people after they die?”

With a mother who is sick, and an ever-present father who is caring as he is devoted, will Aisyah be able to find the answer to what she seeks? 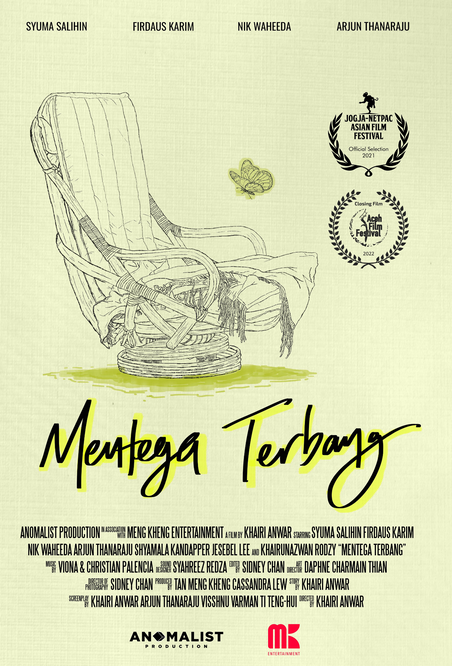